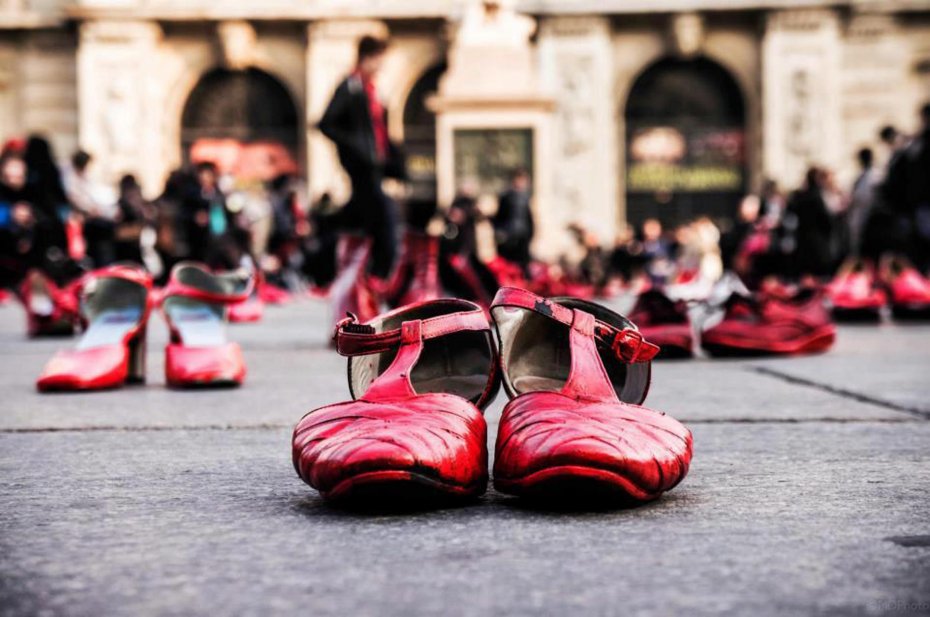 It is now official: femicide is now a “heinous crime” in Brazil, the kind of crime with stiffest penalties in our legislation.

That means that from now on, cases of murder of women in contexts of domestic and sexual violence, and/or misogyny, the criminal will be punished with the country’s most severe penalties – from 12 to 30 years in jail. It can be extended in one third if the victim is younger than 14 or older than 60 years old, or/and is disabled, or/and during pregnancy, or/and during the three months after giving birth, or/and if the crime is committed in front of minors (like the victims children).

According to the writers of the bill, between 2000 and 2010, 43,7 thousand women were killed in Brazil. More than 40% of them were murdered inside their homes, many by their partners and former partners.

The moment the bill was signed.