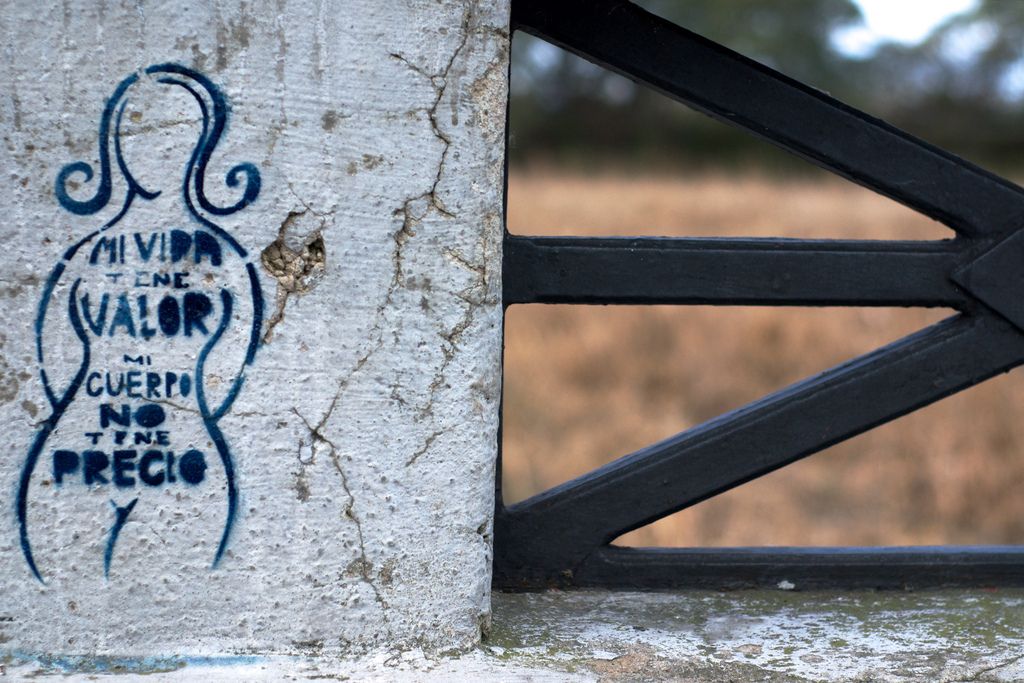 Good news for the self declared “pro-life” guys: the amount of deaths caused by abortions dropped on Uruguay after they passed a law that legalizes the procedure.

The deaths that were avoided during this period were the women’s, who, before the new law, died in consequence of illegal, unsafe abortions.

Those are, in fact, the only deaths a country can actually prevent with abortion laws.

After all, it’s know than women always find a way to exercise their power over their own bodies and to interrupt any undesired pregnancies (even when their lives are endangered).

So before start attacking those who defend the legalization of abortion, dear “pro-life” fellow, think about this: the law ensured right to have safe and legal abortions preserves lives and prevent deaths.

Isn’t it what you’re fighting for? For the preservation of lives and to stop unnecessary deaths? Or “pro-life” is just an empty label for you?

(It’s interesting to report that the abortion legalization on Uruguay wasn’t an isolated thing. Just like it happens in other countries where it’s made legal, it was part of a broader sexual education policy, that aims to diminish the number of abortions by facilitating the access to contraceptives and educating the population about family planning).